NEW LOOK COMING FOR WORLDWIDE COMICS
In early January we will launch a new look for our web-site with improved search functions, a want list capability for clients and a new color scheme with design on the site. We are feverishly fine tuning it now and are very anxious to get it completed. This will mark the first major change to our site since we launched it in 2008.

NEW COLLECTIONS
It is the end of 2013 and we are happy to report that we have purchased four collections of late Silver Age to late Bronze Age Marvel and DC comics in high grade this fall. For the past three months we have been processing these books as fast as we can but are not even half way through the collections. To date, over 1000 have gone to CGC for grading and we have put up over 4,000 non-CGC on the site at this point. The first 200 have returned from CGC in late November and you can see those in the New Arrivals section being uploaded daily.

Golden/Atomic Age Comics
Although it has become near impossible to find Golden Age collections in today's market, we are constantly acquiring great Golden Age and 1950's comics to stock on our web-site every month, so for those collectors, keep an eye on the new arrivals as we are uploading over 100 new issues each week. 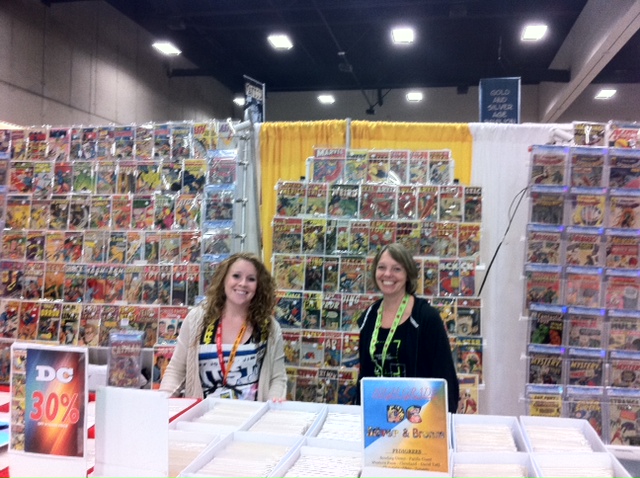